Volume I issue 3 is now ready, and will be posted out tomorrow. So you should be receiving it before Easter (overseas subscribers may have to wait till just after Easter for it to reach you). If it doesn't arrive as you hope, let me know.
PDF subscribers will be receiving theirs by email tomorrow. 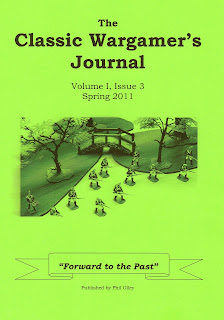 Contents include:
Add to that, a few colour plates, and some more exquisite sketches by Chris Gregg, and a plethora of contributors' sketch maps.
plus the special pull-out by Ian Allen - think Ikea meets Airfix, and you get the templates to produce The Flatpack Fighter: 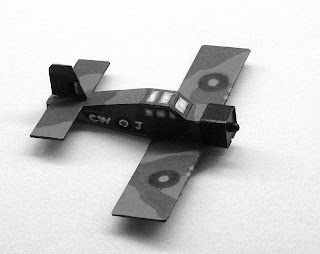 All in all, I hope there's enough for everyone.
Thanks to all the contributors as always.
All the very best
Phil
Posted by Phil at 20:14 17 comments: