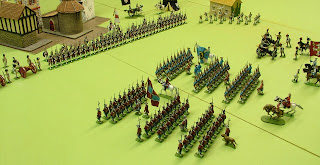 Thought I would just include a gallery of some of my Classic Wargaming units for ease of reference for visitors to the blog... 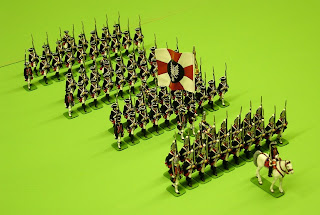 Below: More Stadden figures - The Erbprinz Regiment... a direct copy of the unit featured in "Charge", with just two exceptions - I included the 3rd drummer (whereas Peter Young shows only 2 in the book), to conform with the 3 company regimental structure. And secondly, I stuck with the 3 company structure, whereas the original PY unit had a Light Company as well. 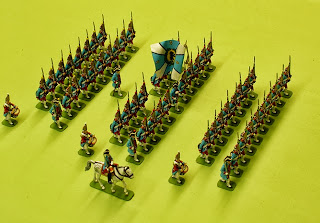 Below: The Saxe Coburg Regiment... in their glorious claret and blue uniforms. Stadden figures.
Note the regimental mascot, "Mortimer", a Gripping Beast figure. 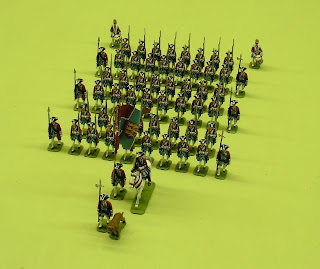 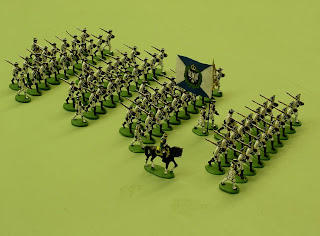 Now, the same unit in it's alternative organisational structure for "The Wargame" rules, seen here alongside The Battenburg Regiment and The Leibgarde regiment... 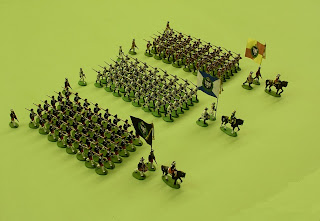 Below: a company of The Constantinov Regiment. Stadden figures. 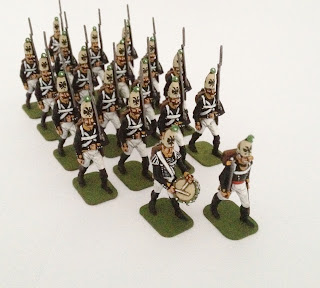 Now for the Light Infantry - a company of Garde Jagers. 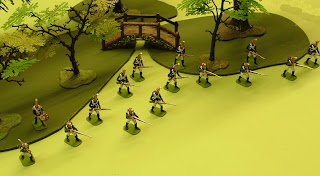 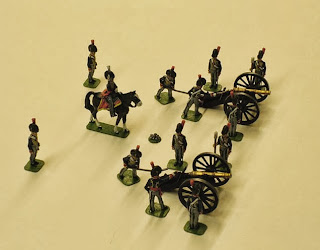 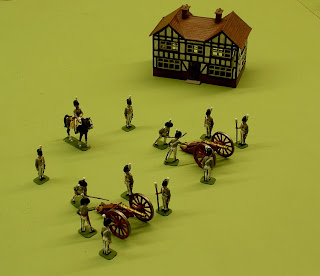 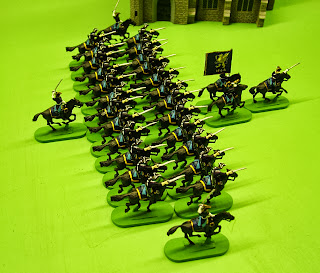 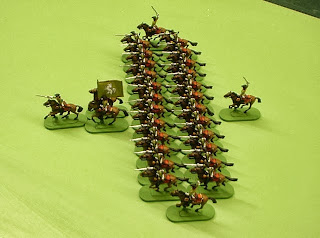 The Marchmont Dragoons (my version of the Dragoons of Montmort from "Charge"). Again, Holger Erikkson figures. 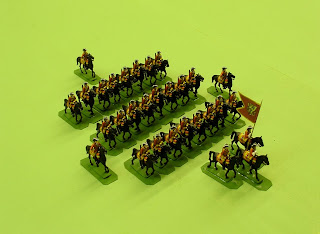 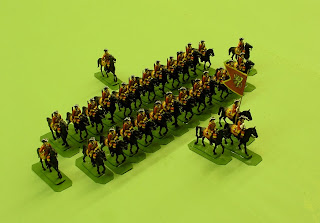 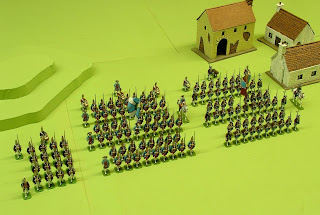 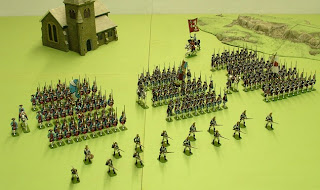 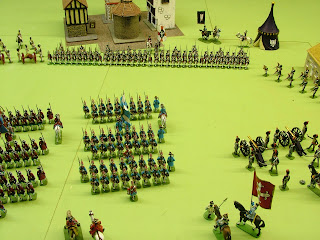 Thank you. It's a pleasure to share. I enjoyed the trawl through all my old pictures. Very therapeutic!
Phil

I take my tricorne off to you, sir! What's your secret?

Even though I've seen these photo's before, it's always nice to come back for some more inspiration.
Cheers.
Neil.

Is there any chance of you publishing the flags that you have copyright to or permission to use ?
Many of us lack the talent and for myself I tend to shake when trying to paint although I am repainting my Spencer-Smith infantry one company at a time.
Just keeping the game as is. Very relaxing.